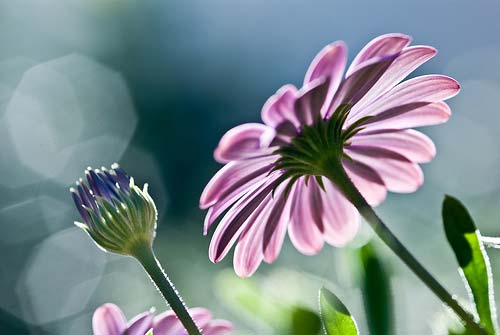 As the country's banks continue in their reluctance to lend, small businesses have been increasingly looking to other forms of borrowing to suffice their financial needs. One increasingly attractive alternative to bank lending is that of crowdfunding, where groups of investors are gathered online in order to form pools that are willing to collectively lend to individuals or businesses. This method of funding has been exponentially growing in popularity, and has been partially filling the void in small business lending that has been left by banks.

Earlier this month, the Federal Reserve Bank of San Francisco announced it's latest statistics, which revealed that the countrys small banks defined as those with assets worth less than $1 billion are continuing to lend less money to small businesses, particularly in the fields of commercial real estate, and in commercial and industrial loans of under $1 million. However, the 40% of small businesses that rely on bank credit simply cannot afford to sit tight and wait for the draught to pass. There are a growing number of crowdfunding companies around the world that specialize in gathering funds for small businesses and entrepreneurs. These companies are estimated to have sourced close to $1.1 billion. Read more about how hard it is for small businesses to get a loan here.

There are four types of crowdfunding options available:

Peer-to-peer lending is focused on individuals, allowing them to borrow without the burden of a financial institution.

Donation-based crowdfunding is particularly prevalent in the arts industry, and investors receive no financial reward, instead being rewarded with other goods relating to the project (e.g. a music CD, gig tickets etc.).

Investment crowdfunding is when the pool of investors earns significant rewards and securities from their investment, for example, shares of revenue or equity in the company. It is this latter form of crowdfunding that is expected to boost the economy by allowing new businesses access to otherwise unavailable finance.

Earlier this year, the results of the country's first ever survey into crowdfunding were released. The Crowdsourcing report, which surveyed 170 funding platforms, showed how crowdfunding is playing an integral part in the growth of the non-banking lending sector; in 2011, crowdfunding raised $1.47 billion for businesses and individuals. For 2012, it is forecast to raise $2.8 billion. The graph shows a sharp rise in worldwide funding volume, growing 61% in 2010, 72% in 2011 and 91% almost doubling in 2012. This signifies that methods of alternative funding are issuing a stark warning to conventional banks that if they want a segment in this promising startup market, they are going to have to make serious changes.